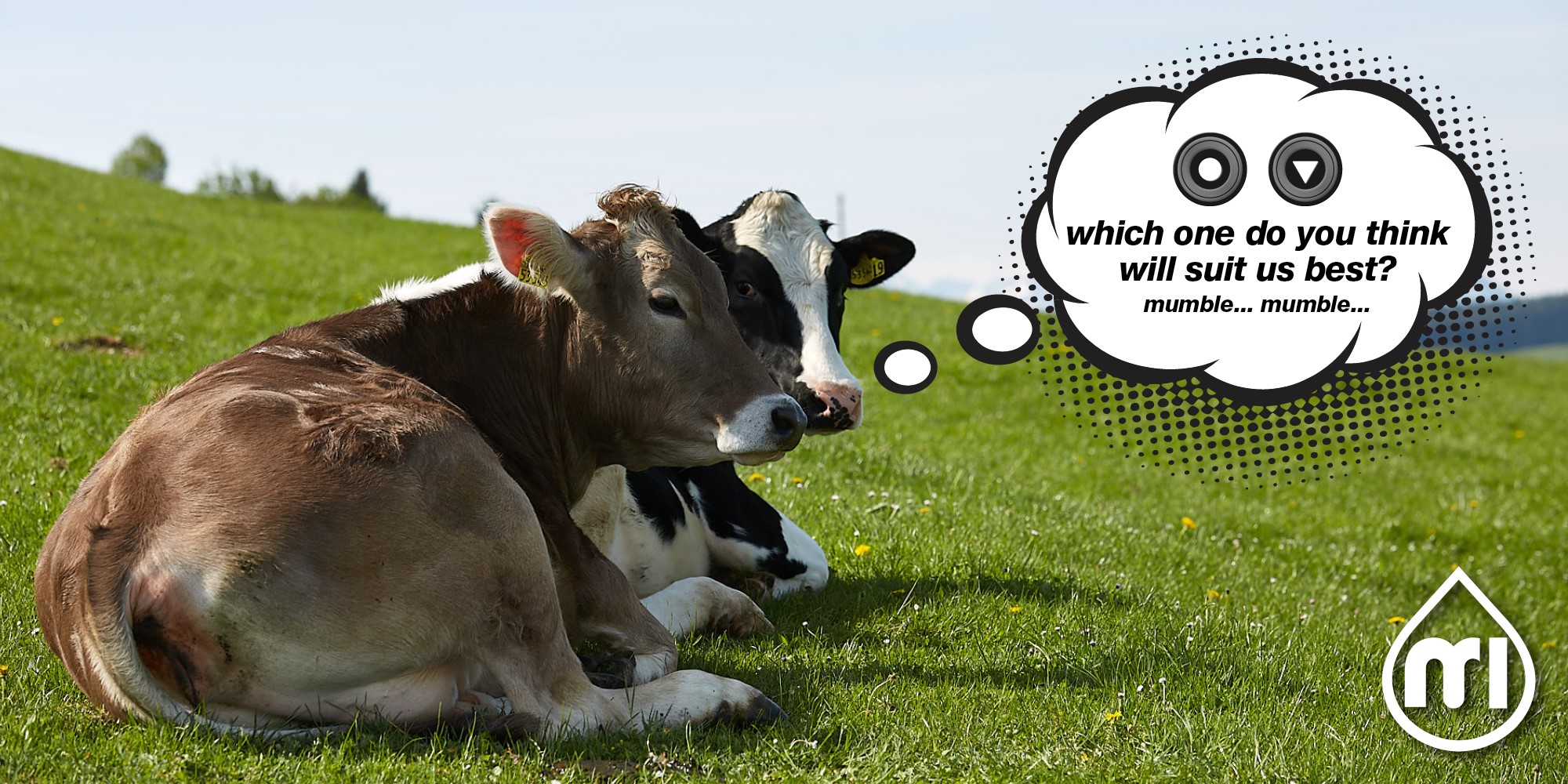 Round or Triangular milking liners?

Round or Triangular milking liners: which ones is the right fit for me?

How the shape of your milking liner can make a big difference in avoiding hyperkeratosis and improving the health of your herd.

In recent years, we have witnessed a technological evolution, or perhaps more accurately a revolution across many different sectors of modern society. The Dairy industry is no different and has also been affected: control panels, smart milk meters, herd management systems are just a few examples. However, a highly important part of the milking process, maybe the most important one that has been set apart for a long time: the milking unit. The reason why we consider it as the most important is that it is the only part of the milking system, which comes into direct contact with the cow.

What kind of technological progress can be made on the milking unit? Certainly, there isn’t any technological evolution to occur? Is it not only a matter of teat massage from the liner, of vacuum pulling and of air entering the cluster, which together move the milk to the final unit? In part yes, but surely the highest benefit we could get from technological evolution is to be able to complete the same actions and activities but get better results and spend less time performing them? After all, what are emails if not letters that arrive much quicker?

The main technological revolution in the milking point has been the creation of triangular vented liners. The main technological advancement lies in the fact that the air is no longer entering through the claw inlet. Which, to be honest, is a headache as it can create strong turbulence in the claw bowl which promotes the breakdown of the fat molecules in the milk and causes the milk to go back onto the teats (yes, you got that right: the milk of 4 different teats is splashed back to them!) This phenomenon is called “reflux” and it’s the main cause of cross-contamination related to milking equipment. The triangular vented liners see the air inlet positioned on their hood, generating an air flux towards the milk outlet avoiding the reflux effect (which may happen anyway due to other factors such as the liners slipping). This way milk moves faster through the liner and generates a smooth milk flux through the claw.

Let’s have a deeper look into the liners behaviour and try to understand what’s making the difference in terms of vacuum management and milking results.

If we measure vacuum in A-B-C-during milking a huge difference between all kind of round standard liners and Triangular Vented ones can be noted.

In standard liners the vacuum level in ABC during milking behaves abnormally, that is to say, that the vacuum observed in A and B for fractions of a second is higher than the one observed in C.

This is the clear demonstration of Reflux effect, in fact, milk, as all liquids, runs towards the highest vacuum level, that is to say, that in the case above mentioned, it goes back to the teat instead of flowing to the claw.

Cross-contamination happens in standard liners because the claw collects milk coming from all the 4 teats. Due to reflux, it goes back to the udder. If milk coming from one of the teats is contaminated with Bacteria, this can affect the whole milk easily.

It seems easy to understand, doesn’t it? If not, take a look at this video!

If you are not yet convinced about the right choice to make, there’s another point to take into consideration: we need to mention the development of a teat-cup especially design to host the triangular liners (in the end it wouldn’t make sense to use a round teat cup with a triangular liner, would it?). This unique and patented design sees the reduction of the pulsation chamber, thus optimizing the Pulsation phase having slots that support the ends of the triangle helping in the regular closing of the teat. We can assure that the Triangular vented liners are the perfect solution to avoid the appearance of calluses in the teat head (Hyperkeratosis).

If you go back to the beginning of this post, you can easily recall that the main features of the Triangular vented liners aim properly to avoid all the above-mentioned technical failure due to improper milking routine or process. With this patented and unique technology, you could get a more efficient and comfortable milking ensuring the health of your herd. What else could you need?