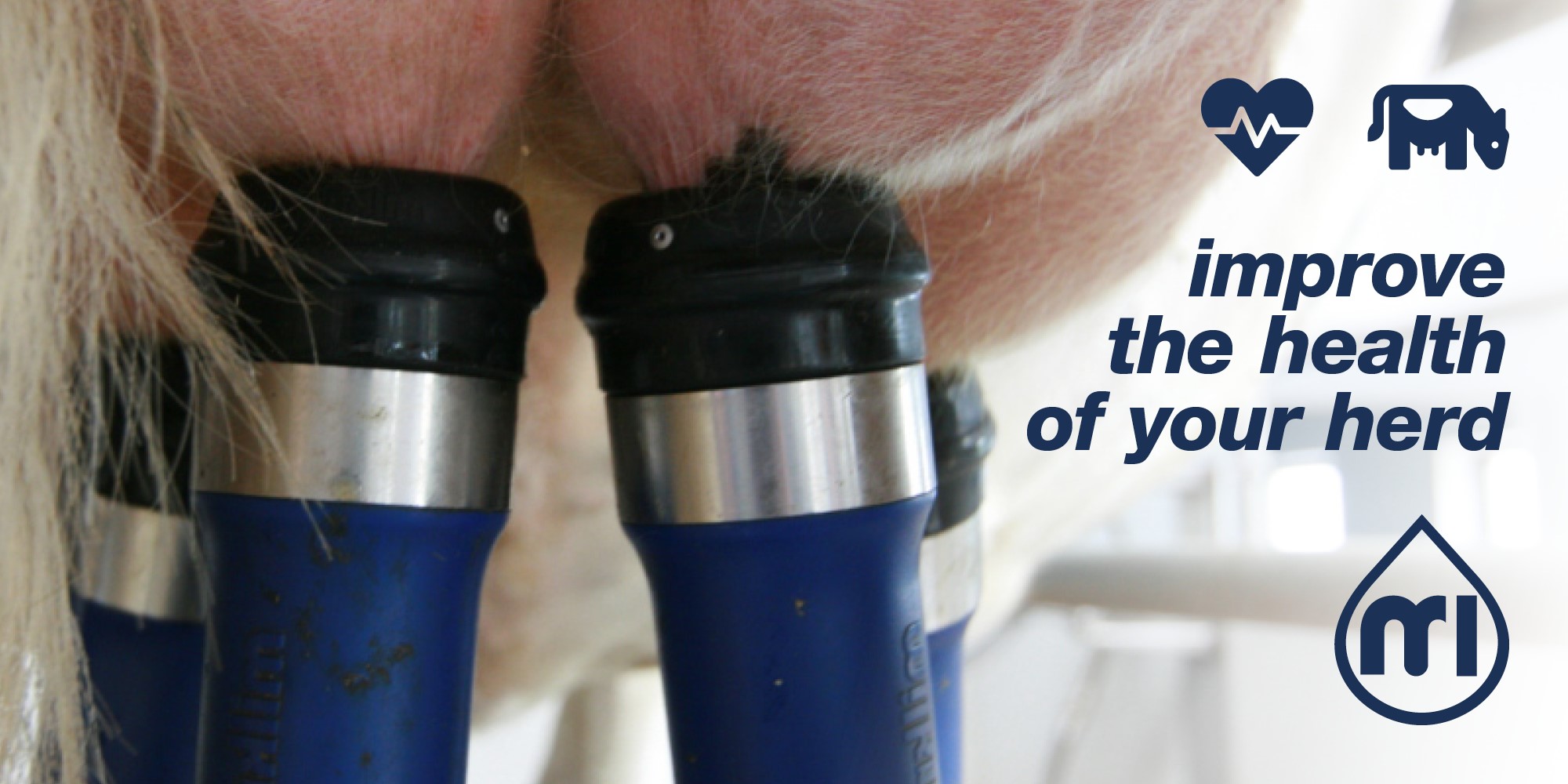 How to beat Mastitis Episode 4

Mastitis: The Number 1 Enemy to the Modern Dairy Farmers. Know it, fight it and beat it.

The main causes of low profitability on most modern farms are typically due to Mastitis and low reproductive performances, in fact, the two share a holistic relationship. We are now almost there, and you know almost everything you need to know about Mastitis! In this final blog entry of the Mastitis prevention series, we will share with you the main tool and weapons available to you in the fight against it. Your first and best ally: high quality milking liners.

Liners are your main allies in beating Mastitis

Liners are for your parlour what tyres are for your car. Would you drive a car with highly worn tyres? No, because you are aware that worn out tyres could increase the likelihood of an accident and could decrease the efficiency of your vehicle.

Now that you are aware of the impacts Mastitis can have on the profitability and efficiency of your herd, it is important that you know how fundamental Milking liners are in the milking process. Too often, we forget that they are the first point of contact between the sensitive teat tissues of your cow and the milking machine.

If the Dairy liners are not frequently changed, their performance starts to decline. In EU the recommendation is that milking liners should be changed every six months or after 2500 milkings (whichever is sooner), in the US where the formulation of the rubber compounds contains less carbon black, liners require changing after milking around 1200 milkings. The effect of usage on milking liners vary then from continent to continent.

Research at the University of Wisconsin, led by D.J.Reinemann, concluded that the aging liner results in a decreased peak milk flow rate, increased vacuum fluctuations, increased milking duration and decreased mouthpiece chamber vacuum. They also reported a small but consistent trend in decreased average milk flow rate as the milking liner aged. At a farm level, this would manifest itself as slower milking, longer unit on time and increased liner slippage.

Work carried out at the Institute of Animal Health in the UK, led by E. Hillerton, concluded that, as the liner moves past 2500 milkings there is a reduction in the average and peak milk flow rates. They also identified that the milking liner milked slower, which will extend milking time. The aged liner is also less efficient at harvesting all the milk and ‘milking out completely’. Strip yields, or milk remaining in the udder after completion of milking, increases as the liner moves beyond 2500 milkings. There was also an increase in liner slippage and an increase in the number of discoloured teats when the unit was removed.

As well as a reduction in milking performance, there are subtle changes in the composition of the rubber where the internal surface becomes rougher due to the deposit of Calcium inside it. In addition, aggressive cleaning can damage the milking liners’ rubber compound.

In summary, a reluctance to change milking liners at the appropriate interval can cause false economy. It can lead to slower milking, longer milking sessions and increased liner slippage. The internal surface of the liner becomes harder to clean, increasing the risk of the transmission of Mastitis pathogens and cleaning related quality problems.

Most sensible people would not put their family at risk by driving with worn tyres - perhaps we should give our dairy herds the same consideration!

Mastitis is definitely not something to underestimate. Now you have a basic knowledge of it, you can start milking with a different approach, improving the efficiency of your farm and start building a brighter future for you, your cows and your family.

To summaries and put a close to this Mastitis prevention series, here is a closing quote from our own Milking Expert and specialist:

“The teat end is or should be an exit door only. Milk right and keep Mastitis agents out.”

Thank you for coming on this journey with us, learning about Mastitis and how to prevent it!