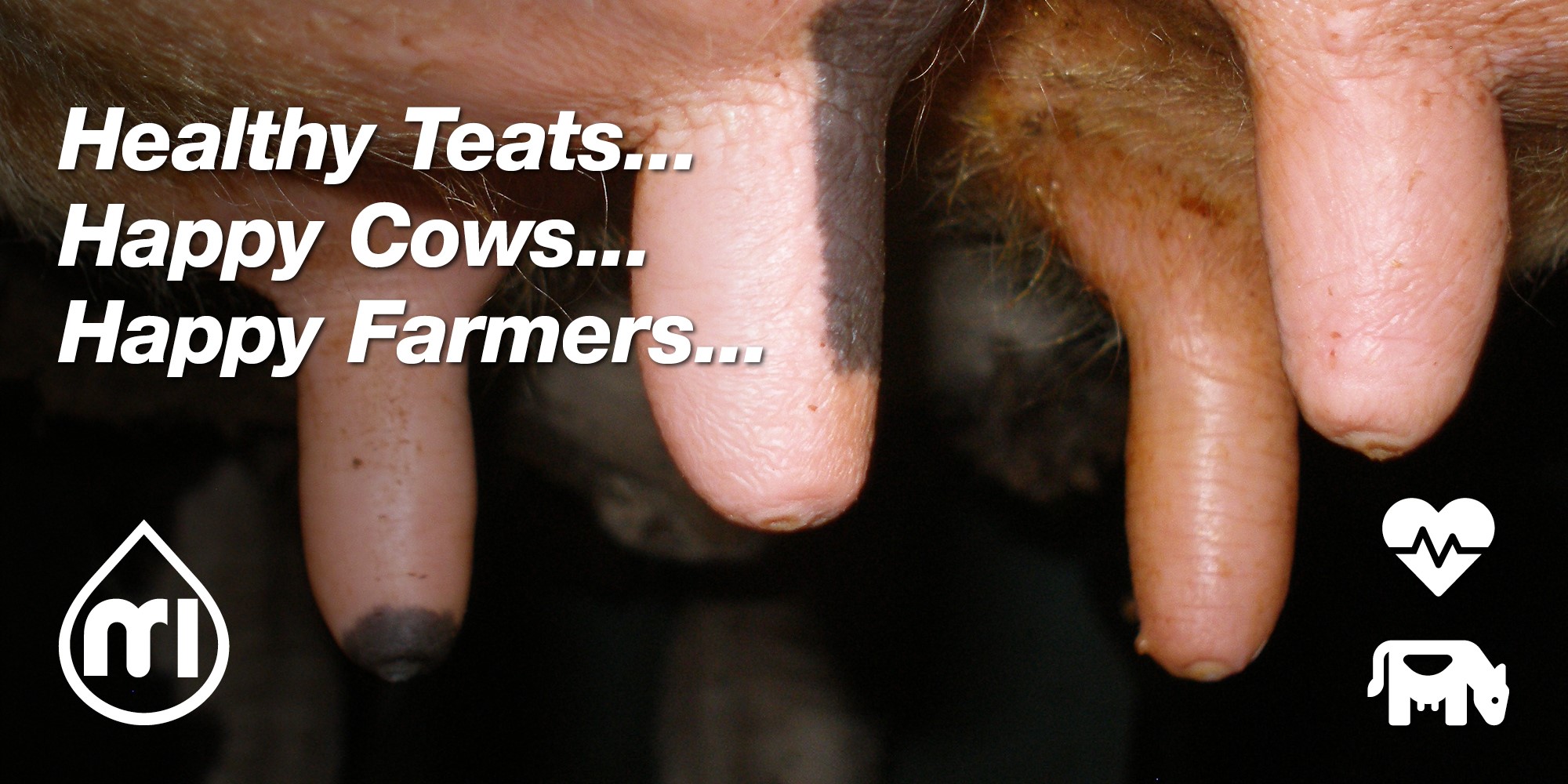 Bovine Hyperkeratosis: what it is and how to detect it!

Hyperkeratosis: another word used frequently when speaking about milking, but do we know what it actually is? Teat-end Hyperkeratosis is a thickening of the skin that lines the teat canal and surrounds the external teat orifice. It is a normal physiological response to the forces applied to the teat skin during milking but it needs to be kept under control.

The first time that Hyperkeratosis was defined and detected as a cattle disease was in the 1940s in the state of New York; within 7 years, the disease had reached 32 States. There are no accurate figures available on the extent of production losses caused by the disease but estimations are between 2 to 4 million dollars over the 7-year period. In addition to production loss, there was an estimated 4 million dollars’ worth of loss due to cattle death from the disease and slaughter over the 7-year period.

The symptoms and lesions of Hyperkeratosis go beyond the thickening of the skin and in worst cases; they can be detected through profuse salivation and lacrimation, anorexia, severe diarrhoea and mastitis. The cause of Hyperkeratosis are multifactorial: it is frequently associated to cold weather, to the incorrect use of sanitizers, to improper milking machine settings (leading to over-milking), inadequate massage phase during milking or inadequate milk release, in some cases it can even be caused by liner slippage.

If you are wondering if poor teat-end condition is a problem on your farm, the first step is to score your herd with a Teat-End Condition Score Card. Although a small amount of hyperkeratosis is inevitable, be sure that you score your cows often enough to keep Hyperkeratosis under control. If a large number of cows in your herd (approx.>20%) have a teat-end score greater than two, then action is needed. But what exactly is teat-end scoring? Teat scoring can help to identify cows predisposed to mastitis due to teat-end conditions. There have been many attempts to devise the perfect teat health scoring system for dairy cows. However, the generally accepted scoring system scores teat-end condition on a scale from zero to four, the one we take into consideration is a simplified 4-point scoring system approved by the International Teat Club.

The target scores in a herd is <5% teats scores nr.4 and <15% nr.3 as these are the categories that can increase intra-mammary infection such as Mastitis (see our blog on Mastitis for more information). Teat scoring, like any scoring system, it is best performed consistently, with the same individual scoring the whole herd every time, if possible, as this ensures consistent results and helps you to track trends in the results.

Would you like to learn more or even use this practical scoring system as a means of Hyperkeratosis prevention? If so, look at the pieces of advice the National Teat health database is recommending:

Stay with us and follow our next post to learn more about some of the main factors responsible for Hyperkeratosis outbreak. Remember: if you know the causes, you know how to fight them.